September 19, 2020
Trending
Home Christians Why India’s furious about this luxury bus trip from Pakistan to China – This Week In Asia

India has lodged protests with China and Pakistan over a new bus service from Xinjiang to Lahore, saying it passes through the disputed territory of Jammu and Kashmir, violating its sovereignty.

The bus project, linking Pakistan’s second-most populous city with the desert town of Kashgar in China’s far western region of Xinjiang, is part of the China-Pakistan Economic Corridor (CPEC) – a cluster of infrastructure ventures underway across Pakistan since 2015 and worth nearly US$50 billion.

The five main projects of the Belt and Road Initiative

CPEC is part of Beijing’s Belt and Road Initiative, which is fiercely opposed by India.

The launch of the bus service coincides with Pakistan Prime Minister Imran Khan’s five-day China visit that began on Thursday. Accompanied by a high-level delegation, he will meet President Xi Jinping and Premier Li Keqiang to discuss a range of bilateral matters.

Pakistan’s Catch-22: how can it keep Chinese investors happy, but not alienate the US?

India’s foreign ministry spokesman Raveesh Kumar said on Wednesday: “We have lodged strong protests with China and Pakistan on the proposed bus service that will operate through Pakistan Occupied Jammu and Kashmir [PoK] under the so-called ‘China-Pakistan Economic Corridor’.” 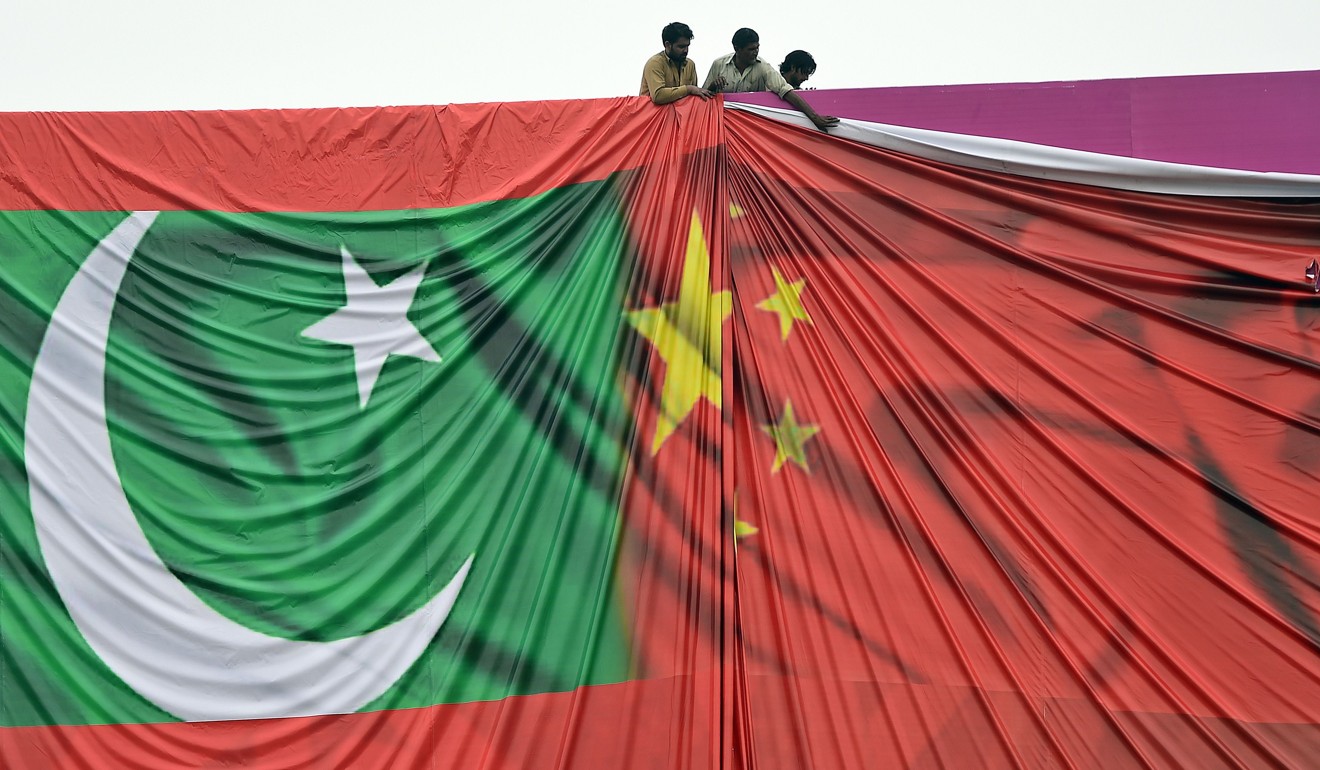 The transport “will be a violation of India’s sovereignty and territorial integrity”, Kumar added. The so-called PoK is a vital piece of land – the only point directly connecting China and Pakistan. This also means PoK cuts off the India-Afghanistan frontier.

But in the Chinese Foreign Ministry’s regular media briefing on Thursday, spokesman Lu Kang said he was not aware of India’s protest. He said the CPEC was an economic cooperation initiative and did not target “third parties”.

“It has nothing to do with territorial sovereignty disputes and does not affect China’s principled position on the Kashmir issue,” Lu said, in reference to China’s wish for India and Pakistan to settle the issue peacefully through dialogue.

Why Pakistan is backing away from Chinese-funded infrastructure projects

“Connectivity initiatives that straddle national boundaries must be pursued in a manner that respects the sovereignty and territorial integrity of nations. They should promote trade, not tension,” said Gokhale in his address at a regional conference in New Delhi. 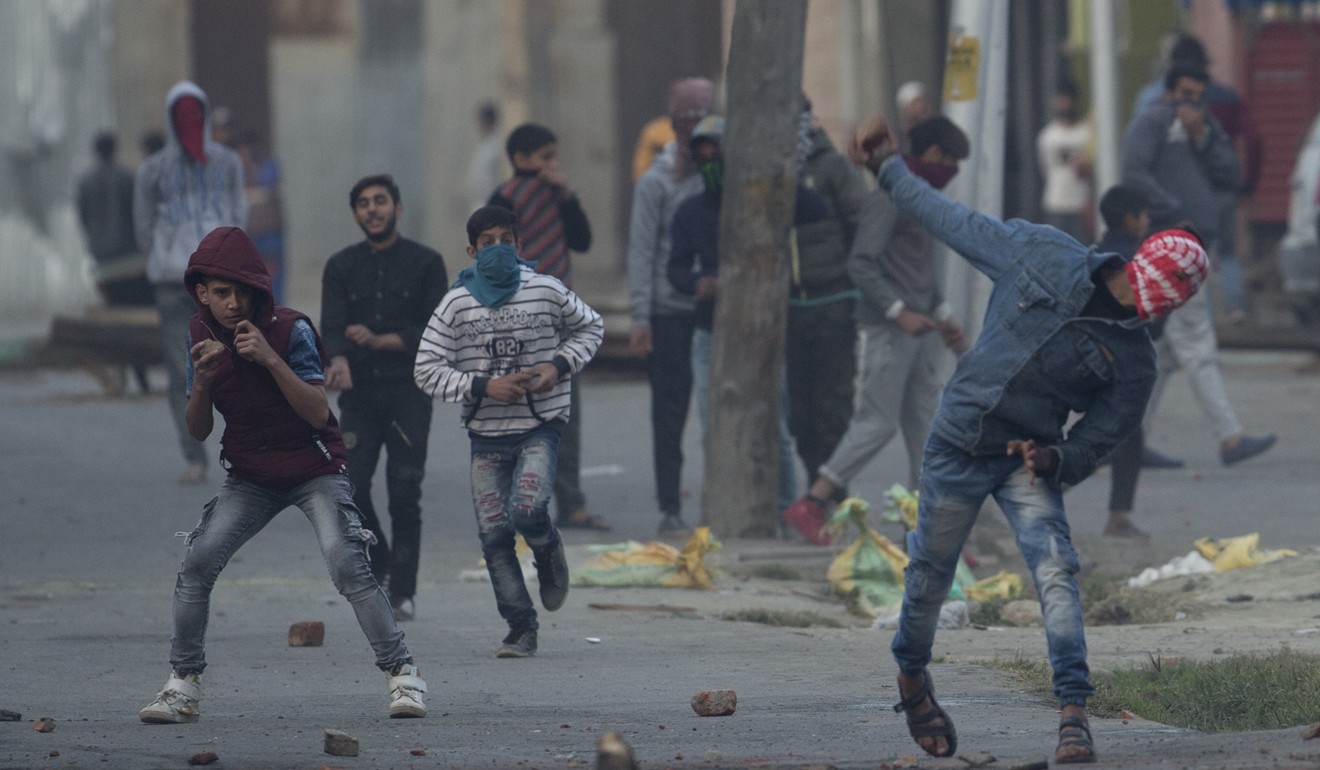 It has nothing to do with territorial sovereignty disputes

Kashmir, the restive northernmost Indian state, is a hotbed for territorial claims. India and Pakistan have fought three wars against each other since their independence from Britain in 1947 and two of those conflicts centred on Kashmir territorial dispute.

It will cost US$98 one way, and a return journey ticket is priced at US$173, Pakistani media reported.

Equipped with facilities such as high-speed Wi-fi and CCTV, buses will ply the route four times a week with nine stops throughout. They will depart from Pakistan on Mondays, Tuesdays, Saturdays and Sundays, and leave China on Tuesdays, Wednesdays, Thursdays and Fridays.

Farooq Abdullah&  | &nbspPhoto Credit:&nbspANI Key Highlights ‘There has been an increase in border skirmishes …

The Russian women who visit america certainly are a unique breed. They are certainly …