China is on the cusp of fielding some of the world’s most advanced weapons systems – and in some cases already has surpassed all rivals, including the US, a Pentagon assessment released Tuesday found.

An unclassified report by the Defence Intelligence Agency says Beijing has made enormous military strides in recent years, thanks partly to domestic laws forcing foreign partners to divulge technical secrets in exchange for access to China’s vast market.

“The result of this multifaceted approach to technology acquisition is a PLA [People’s Liberation Army] on the verge of fielding some of the most modern weapon systems in the world,” states the report, entitled “China Military Power.”

“In some areas, it already leads the world.”

China’s increasing military might means it has advanced capabilities in the air, at sea, in space and in cyberspace that will “enable China to impose its will in the region,” the report notes. A particular focus for Beijing has been the prospect of an eventual conflict with Taiwan, which China sees as part of its territory.

Beijing has said it will not hesitate to use force if Taipei formally declares independence, or in the case of external intervention – including by the United States, the island’s most powerful unofficial ally.

Speaking to Pentagon reporters, a senior defence intelligence official said he was worried China’s military is now advanced enough that PLA generals could feel confident they could invade Taiwan.

“The biggest concern is that as a lot of these technologies mature … [China] will reach a point where internally within their decision-making they will decide that using military force for a regional conflict is something that is more imminent,” the official said on condition of anonymity. 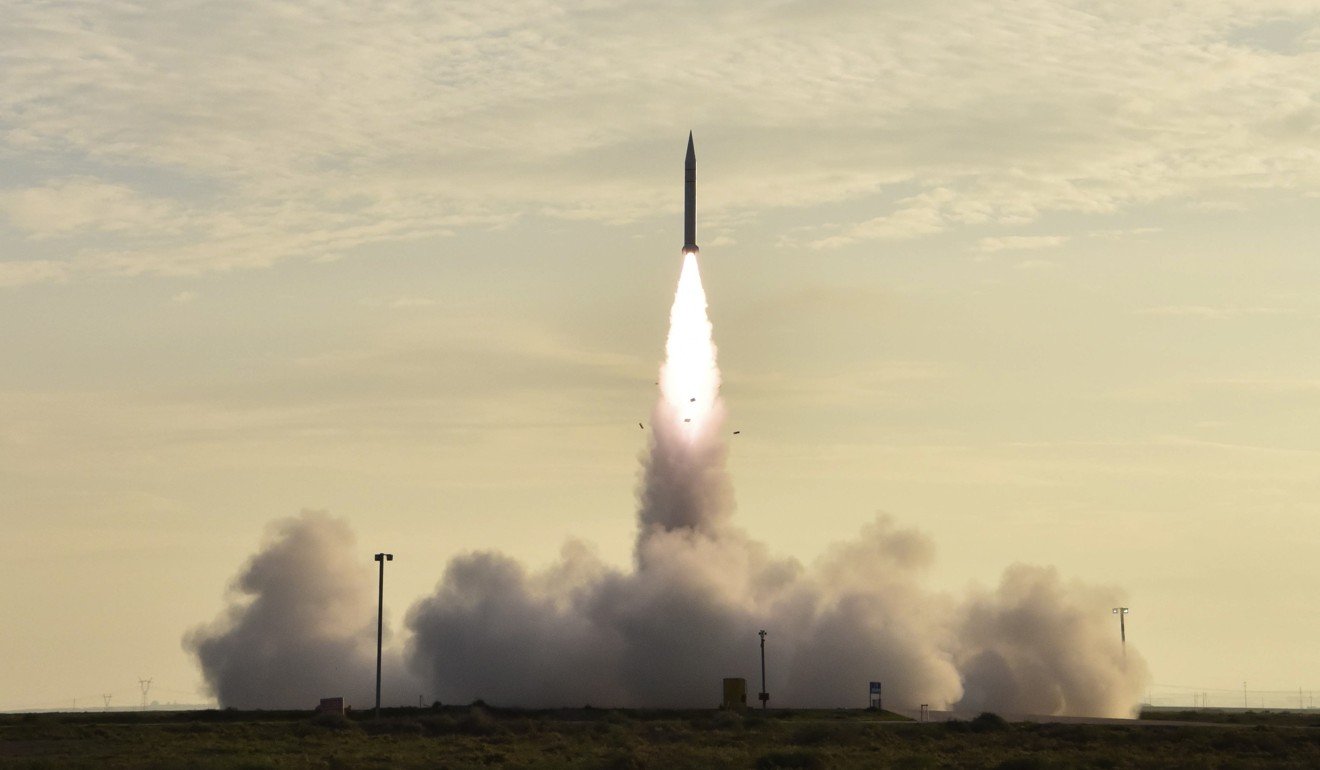 Taiwan is a self-ruled island and has its own currency, flag and government, but is not recognised as an independent state by the United Nations.

Still, the official noted, China has not fought in a war for 40 years and its massive military and joint command structure lacks experience in real-world conflict. 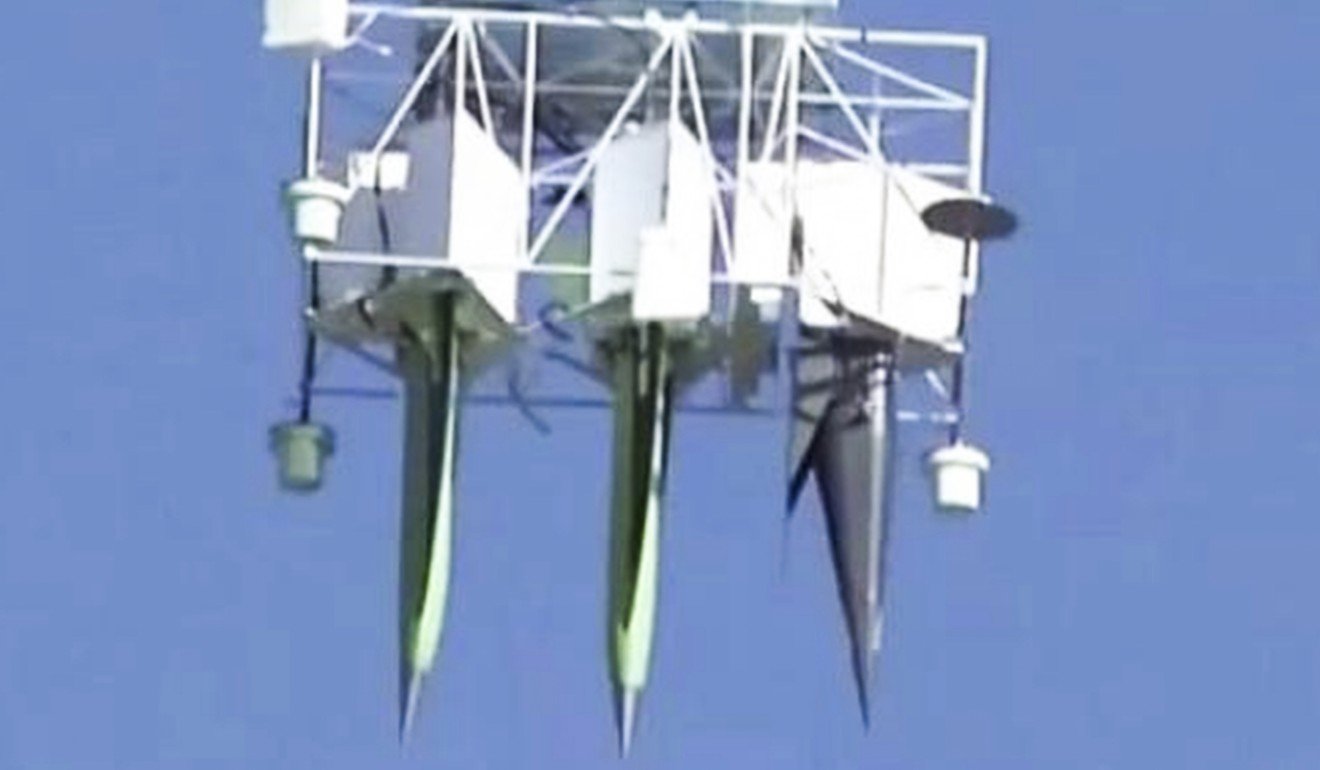 Such planes will likely reach initial operational capability by about 2025, the report notes.

The official added that China keeps a lot of its military development secret by conducting research in underground complexes, away from the prying eyes of satellites.