Saudi Arabia plans to set up a US$10 billion oil refinery at Pakistan’s deep water port of Gwadar, which is being developed with the help of China, the Saudi energy minister said on Saturday. 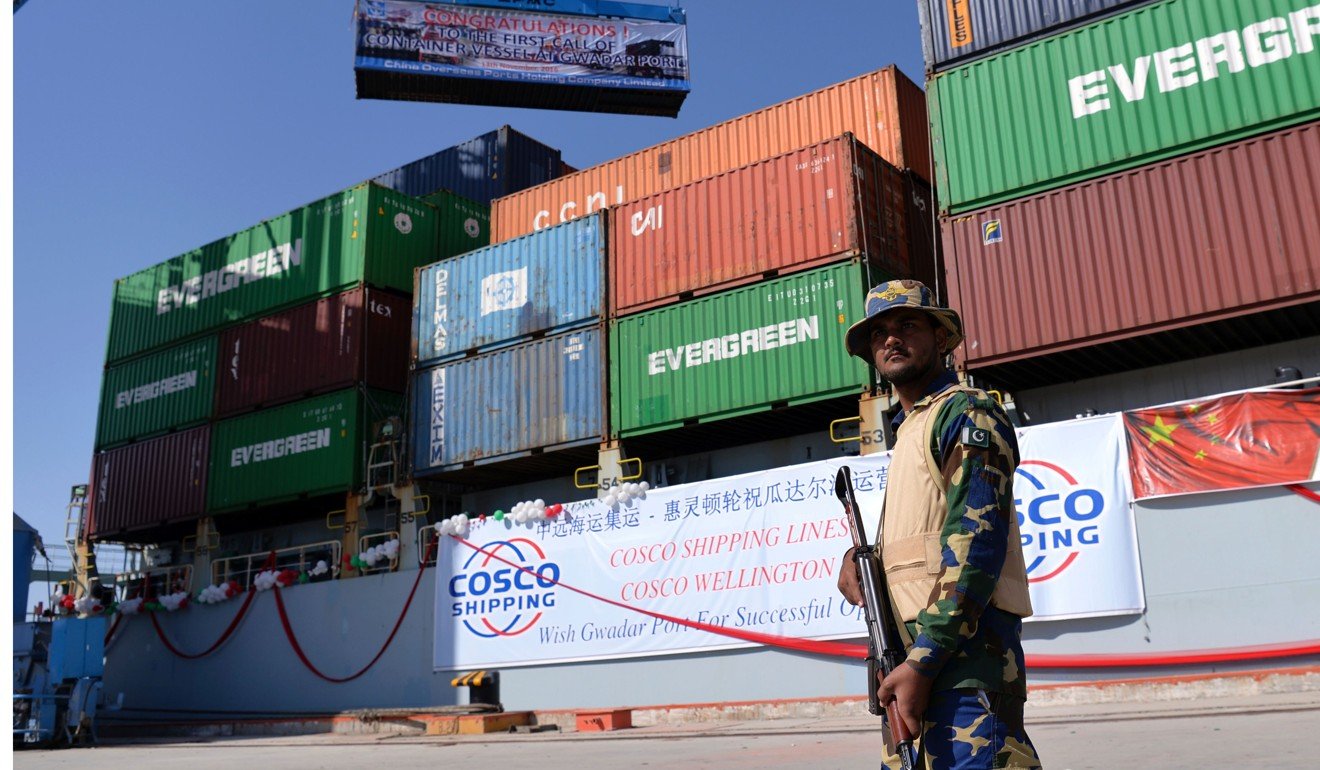 Crown Prince Mohammad bin Salman would visit Pakistan next month to sign the agreement, he said, adding that Saudi Arabia would also invest in other sectors.

Beijing has pledged US$60 billion as part of the China-Pakistan Economic Corridor (CPEC) that involves building power stations, motorways, new and upgraded railways and higher capacity ports, to help turn Pakistan into a major overland route linking western China to the world.

China, Pakistan agree to open economic corridor to investment from other countries

“With the setting up of an oil refinery in Gwadar, Saudi Arabia will become an important partner in the CPEC,” Pakistan’s Petroleum Minister Ghulam Sarwar Khan said.

Falih will finalise arrangements ahead of the signing memorandums of understanding, it said.

Why China buying up ports is worrying Europe

Since the government of Prime Minister Imran Khan came to power in August, Pakistan has secured economic support packages from Saudi Arabia, the United Arab Emirates and China.

In November, it extended talks with the International Monetary Fund as it seeks its 13th bailout since the late 1980s to deal with a looming balance of payments crisis.

The Pakistani prime minister’s office said on Thursday that Islamabad expected to sign investment agreements with Saudi Arabia and the UAE in the coming weeks.

Pakistan has reported 582 new cases of coronavirus, taking the total number of infections …