Increasing resistance by the US and other governments to Chinese hi-tech companies, such as Huawei Technologies and Hikvision, is providing opportunities for suppliers from other countries to win business from their lower-cost competitors.

In Australia, Chinese security camera makers Hikvision and Dahua have faced increased scrutiny after a report by Australian Broadcasting Corporation cited concerns raised by experts about the potential for these networks to be used for espionage. The two companies supply most of the surveillance cameras installed in Australia, according to the report.

A Hikvision spokesman was quoted in the report as saying that the company has “never conducted, nor will conduct, any espionage-related activities for any government in the world”.

Certis Group, a Singapore-based integrated security services company, is offering customers in Australia the choice of using surveillance cameras made by South Korean companies instead of Chinese equipment, according to Certis chief executive Paul Chong.

“So today, because of the resistance to Chinese companies, we also have Korean OEMs for our cameras,” Chong said in an interview in Singapore last month. “We have always kept warm with various vendors but now, because of our presence in Australia, we have to be quite sensitive and so we use Korean products more. But those who want rock-bottom prices, then Chinese products are still” the choice.

“We’ve always positioned ourselves as being vendor-independent, so if price is of a big consideration for you then sure the Chinese companies are some of the cheaper ones around,” Chong said. “But if you decide not to use a Chinese company, we have other products too.” 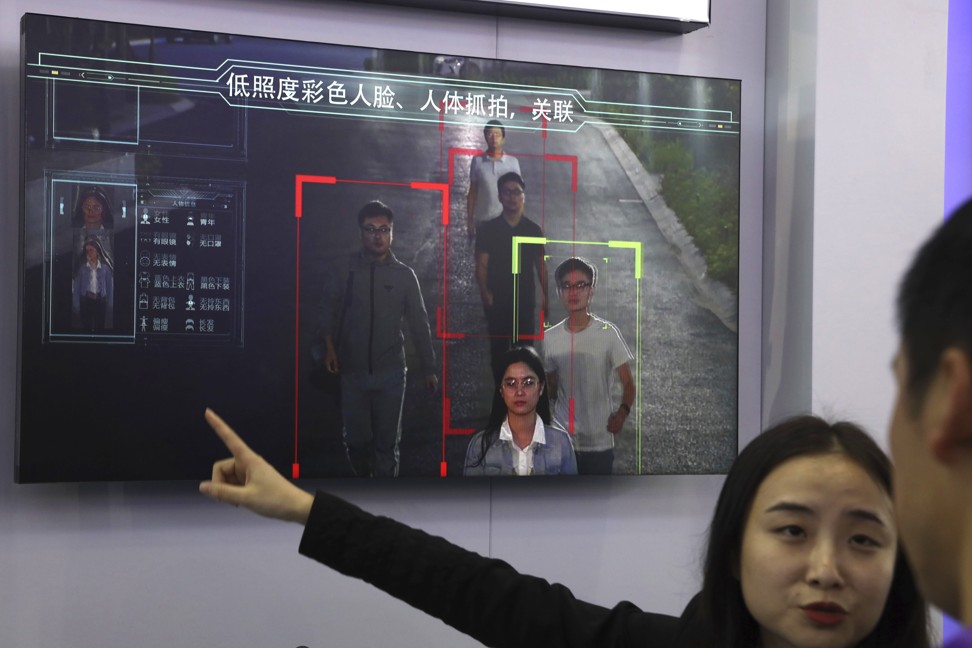 Whether in smartphones or surveillance cameras or cars, China’s companies have been able to achieve economies of scale from having a vast domestic market, a comparatively low-cost labour force and established global manufacturing supply chains. In some areas, like electric cars, vast state subsidies meant companies have a helping hand in expensive research and development to improve their technology. Ruthless competition in the domestic market also means that those Chinese companies that expand overseas have typically succeeded in first out-competing dozens if not hundreds of rivals at home.

Huawei had a 28 per cent share of the global telecommunications equipment market as of the third quarter last year, placing it in first place globally and ahead of Nokia, Ericsson, Cisco Systems and fellow Shenzhen-based rival ZTE, according to data from Dell’Oro Group, an industry research group. DJI, the drone maker that is also based in Shenzhen, has an estimated 74 per cent of the global market, while Hikvision had a leading 21.4 per cent for the global closed-circuit television and video surveillance equipment market in 2017, according to industry research reports.

Concerns over the increasing market dominance of China’s technology giants in areas from telecoms network equipment to drones and surveillance cameras have simmered over the years, but temperatures have risen sharply after the US banned Chinese companies from supplying government agencies with telecommunications network and surveillance equipment. The US Army banned the use of DJI drones last year over security concerns.

The 28-member European Union is considering a plan to strengthen procurement rules or change the legal definition of critical infrastructure, that if enacted would effectively exclude Chinese telecom providers from the development of European high-speed information networks. Canada may join countries including the US, Australia and New Zealand that have either blocked or limited the use of Huawei equipment.

Washington is continuing to urge its allies not to sign contracts with certain Chinese suppliers, a US State Department official was quoted by Bloomberg as saying. The US official said he and his colleagues have met with and are expected to meet with officials in European capitals in the coming weeks, including representatives from the European Commission and Nato allies.

US officials are also increasing the size of their delegation to the Mobile World Congress in Barcelona this month with the aim of dissuading other nations from buying from Huawei. The US team plans to stump for other providers, such as Cisco, Ericsson and Nokia, according to one of the officials, according to a separate Bloomberg report.

“They are foolish and will lose money if they do not buy [our products],” Ren told a China Central Television reporter who asked for his view on the bans some countries have slapped on Huawei equipment.