March 01, 2021
Trending
Home Army Technology Why pick on Huawei when all advanced technologies, including those from the US, carry security risks? – South China Morning Post

Anyone supposing Huawei products are spying on them or that they are a security risk hasn’t given any thought to the technology already around them.

Apple and Samsung smartphones, voice assistants like Siri and Alexa, Facebook and Google, among so many others, collect and store and even share endless amounts of data about us whenever we activate them.

Those big tech companies often also work with governments and militaries and it’s anyone’s guess what gets passed on, as whistle-blower Edward Snowden so helpfully revealed in his leak of United States spy agency documents. To trust one and not the other, simply because one is Western and the other Chinese, is nothing but xenophobia and, dare I say, racist.

We all know by now that Huawei is being targeted by US President Donald Trump’s administration because it’s a large chunk of the Chinese threat to American superpower dominance. Arrest its officials, ban its products and make people scared to have anything to do with it, and US firms and those of American allies can continue to dominate.

The trade war will end, but the real battle has only just started

Anyone who has a top-end Huawei phone can understand the desire to push back; it’s as good as the competition, maybe even better, being beautifully designed and fast, having long battery life and the most awesome camera on the market.

Few Americans will ever find out, though, as they’re not available from shops in the US. 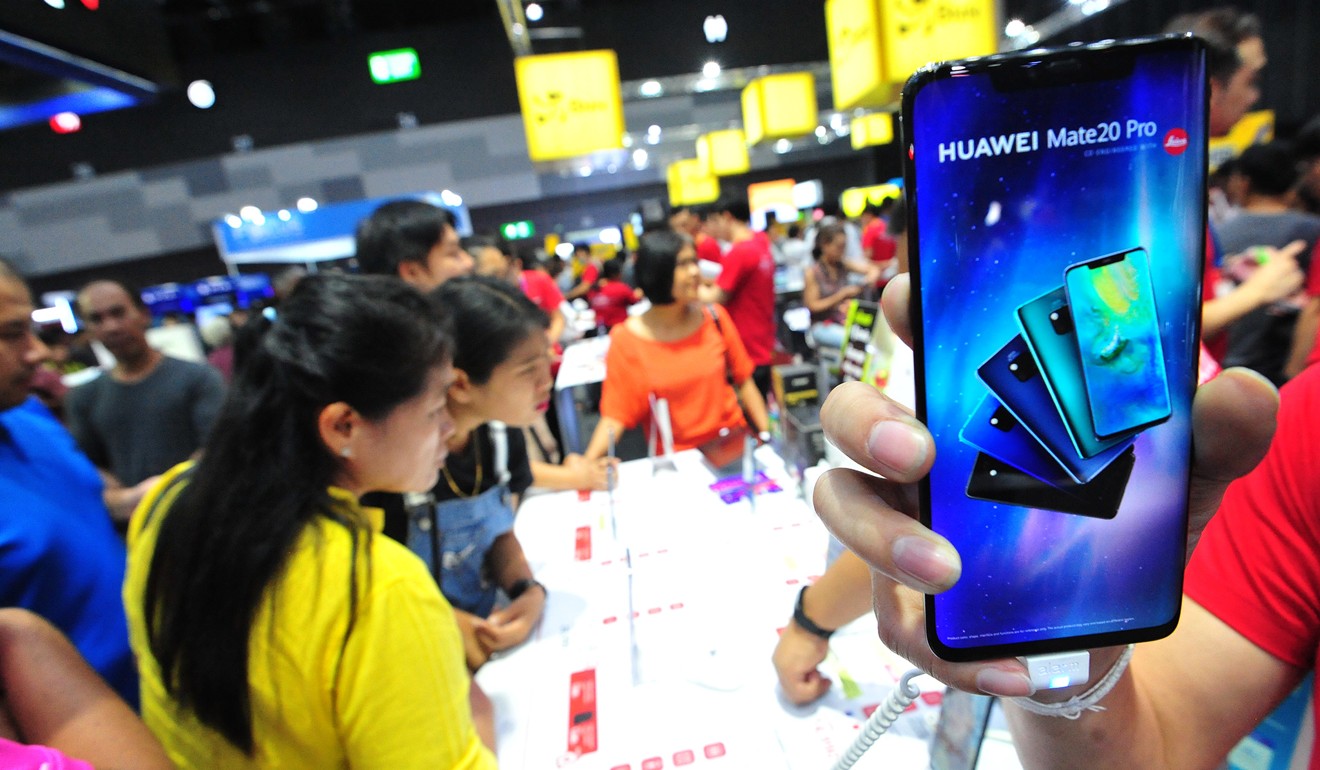 Court papers and the discussion of lawmakers tell a different story.

Huawei, they contend, has close links to the Chinese Communist Party and People’s Liberation Army. Put one and one together and the allegation is that the firm’s products aren’t to be trusted. Its equipment could well be used for spying.

As for those 5G systems and components, the internet of things and the interconnectivity that the next generation of telecommunications will usher in: it all means that there’s the possibility of economic vulnerability in the event of a conflict with China.

Should a built-in weakness be exploited as a retaliatory measure by the Chinese state, the argument goes, the “kill switch” would be activated and it would be “lights out”, just as Russia did with a cyberattack on Ukraine’s power grid in December 2015.

Allow me to sow some paranoia of my own. How many Americans worry about internet-based technology that includes security cameras around homes and household items adjusted or activated through voice commands to assistants like Amazon’s Alexa? Do they ever consider that sounds and images are being recorded or copied and stored in the cloud, for future retrieval?

What if passwords are compromised or worse, as the Snowden case revealed, the government gets suspicious and nosy? Or maybe an employee of a front-line tech company just goes rogue or a hacker strikes and makes off with data that is highly personal?

Trump and his extremist hawk advisers have turned back the clock and started a new cold war with China as the enemy. Their foolish thinking is robbing the world of the benefits of cooperation and collaboration, and shutting down access to advanced products. In the process, they’ve got citizens thinking that Chinese companies are to be less trusted than their own.

But scientists and militaries have a long history of working together, the resultant inventions and innovations often moving from the battlefield to civilian life and becoming integral to daily life.

They have no reason to – such companies are no less trustworthy than American or other Western ones and besides, increasingly, their products are simply better.

Peter Kammerer is a senior writer at the Post

The United Arab Emirates (UAE) on Sunday released a statement, welcoming the reinforcement of …