Beijing has hit back at US claims that China’s space programme is a threat, dismissing the assertion as groundless and accusing America of allowing its fears to be used as an excuse for an arms race.

The Chinese foreign ministry responded after the US Defence Intelligence Agency claimed China was developing sophisticated space capabilities to use as weapons against American satellites.

“We are aware that the US Defence Intelligence Agency has made reckless comments about China’s space development. These are totally groundless,” ministry spokeswoman Hua Chunying said on Tuesday. “China has long advocated the peaceful use of outer space and opposes militarisation and an arms race in space.”

Hua said that if the US is serious about space security, it should work with China to control arms development.

In “Challenges to Security in Space”, released on Monday, the US agency said China and Russia had taken steps to challenge the US. It said both nations viewed space as an important facet of military planning and strategy.

The report said both countries were developing jamming and cyberspace capabilities, directed energy weapons, orbital capabilities, and ground-based anti-satellite missiles that could achieve a range of reversible to permanent effects. 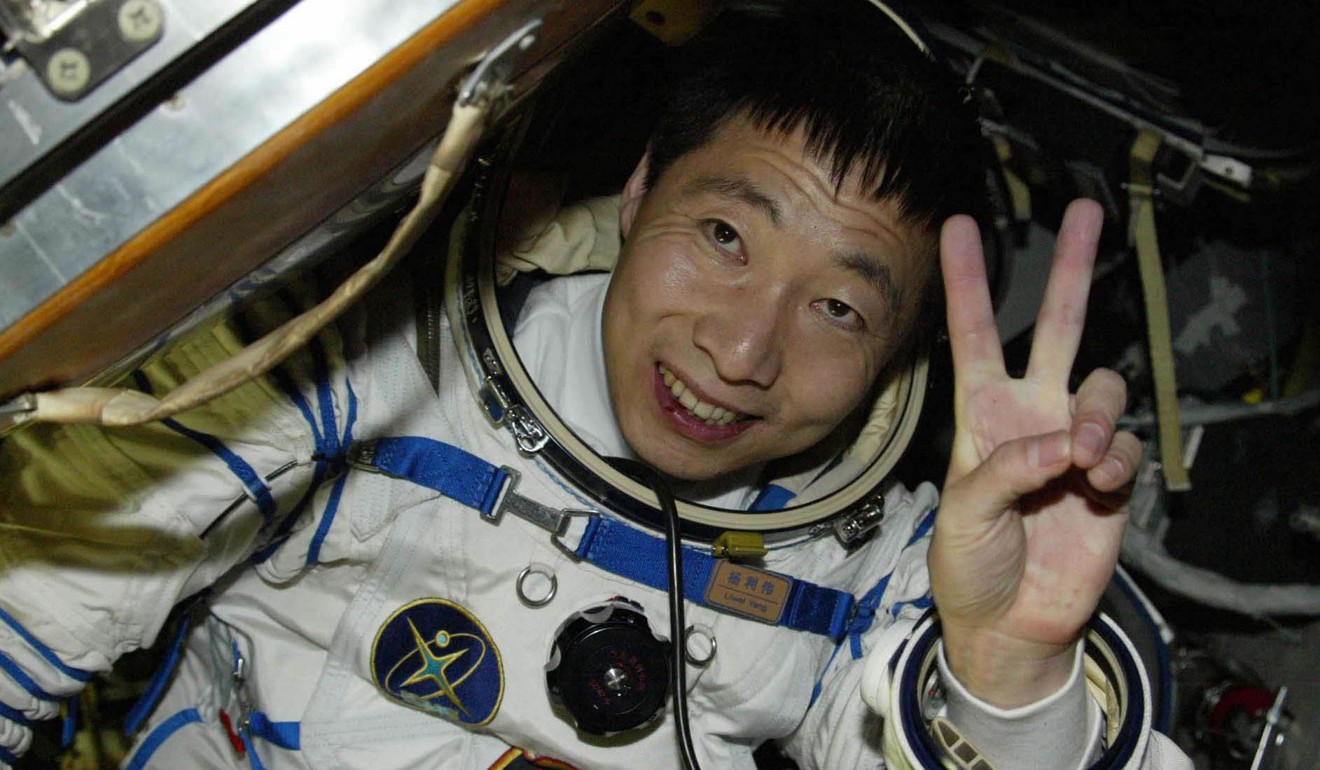 In 2003, China became the third country to achieve independent human space flight with the Shenzhou 5 spacecraft, commanded by astronaut Yang Liwei. It planned to assemble and operate a permanently crewed space station that could host Chinese and foreign payloads by 2022, the report said.

China had set up a strategic support force to integrate cyberspace, space and electronic warfare capabilities into joint military operations, it claimed.

3, 2, 1 … space up for grabs on China’s launch-and-return satellites

“The People’s Liberation Army also sees counterspace operations as a means to deter and counter a possible US intervention during a regional military conflict,” the report said, adding that destroying satellites would make it difficult for the US to target precision guided weapons.

China’s intelligence, surveillance and reconnaissance and remote sensing (ISR) satellite fleet contains more than 120 systems – second only to the US. 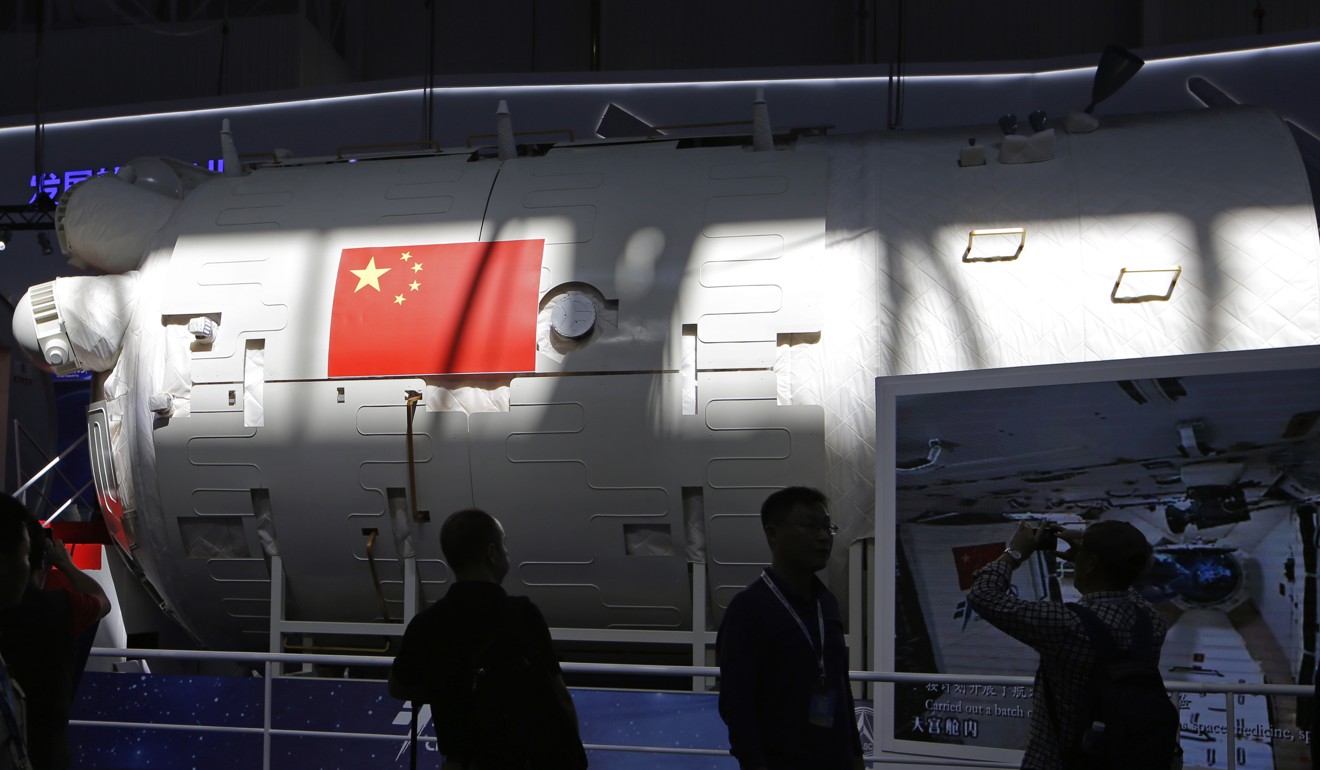 “The PLA owns and operates about half of these ISR systems, most of which could support monitoring, tracking and targeting of US and allied forces worldwide, especially throughout the Indo-Pacific region,” it said.

China was also developing satellite inspection and repair techniques – some of which could function as weapons and speed up the development of space debris removal technology, the report said. The techniques could be used to damage US satellites, it said.

According to the report, more than 20,000 debris objects in space are “at least 10 centimetres (3.9 inches) in size”. Much of this litter is from a 2017 Chinese missile strike on a defunct satellite and from the collision of a US communications satellite and a defunct Russian satellite in 2009, the report said.

Government restrictions of religion are increasing around the world, with the Asia Pacific…

Government restrictions of religion are increasing around the world, with the Asia Pacific region …

China’s actions during its defence minister’s recent visits to Nepal and Pakistan, including the …