China’s peak military body will deploy inspectors and set up a new oversight system to strengthen military training and the combat readiness of the People’s Liberation Army.

The  PLA Daily reported on Tuesday that President Xi Jinping, who is also chairman of the Central Military Commission, signed an order to release a new regulation on the supervision of military training, the first of its kind for China.

“The regulation formulates measures to rectify practices that are inconsistent with the requirements of actual combat. It also details the criteria for identifying malpractices and discipline violations during military training,” the report said.

“The regulation also clearly states the responsibilities, power and priorities of military training supervision and standardises the methods and procedures for carrying out such work.”

It comes amid US warnings that China has become a major security threat, with increased spending on advanced weaponry, technology and cyberwarfare.

However, military specialists agree that despite these advances, the PLA has lagged in its training and readiness.

To drive home the message, the PLA Daily’s social media platform published an interview with an officer from the CMC’s training management department stressing that the new regulation was meant to “rectify” problems such as cheating, waste and bureaucracy.

The officer said that under the new regulation, the PLA would establish proper systems and assign inspectors to monitor and supervise officers responsible for training and hold them accountable for failures and derelictions of duty. 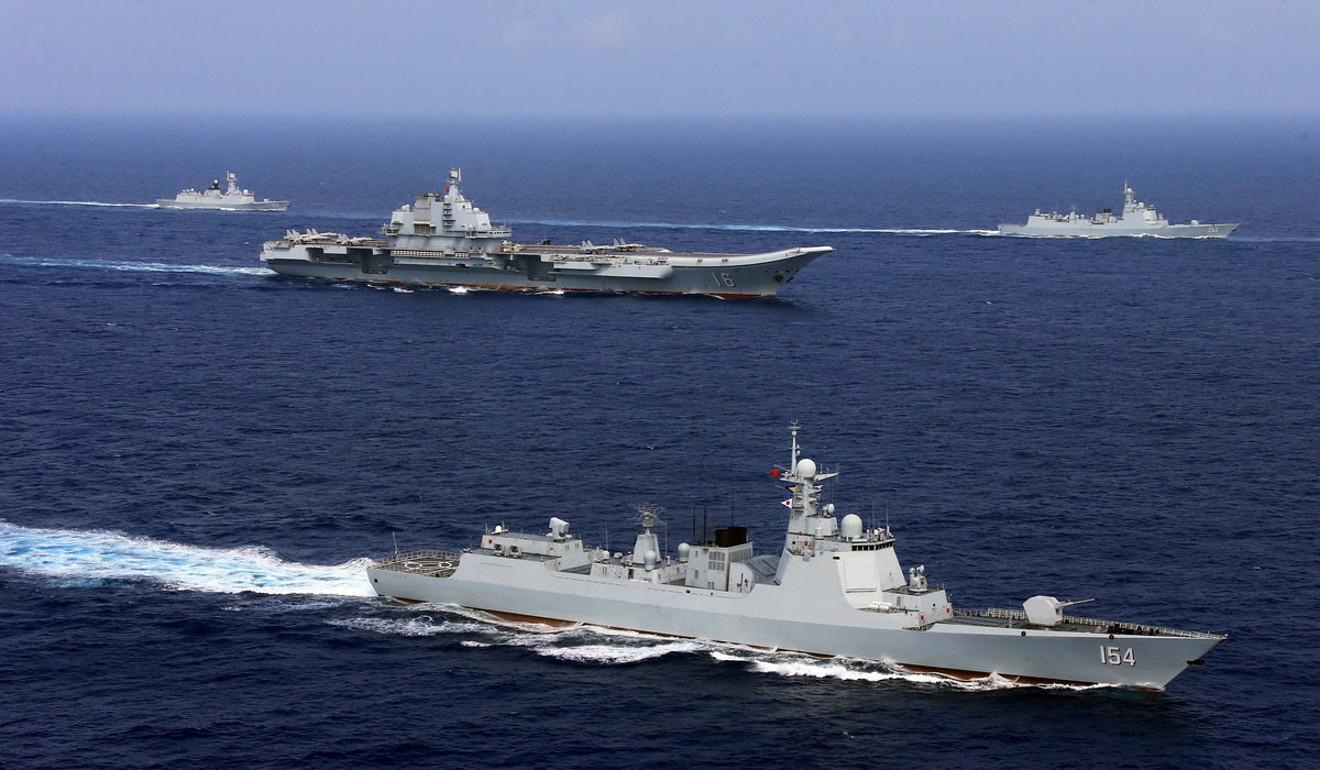 In particular, the regulation was meant to correct “peacetime malpractices” – apparently referring to the PLA’s lack of combat readiness compared with other modern fighting forces.

Xi, who has accelerated the modernisation of the PLA since 2015, delivered the same message in a major speech early this year in which he urged the rank and file to improve training and strengthen readiness.

The PLA’s deficiencies were highlighted last week when Dennis Blasko, a former lieutenant colonel of the US Army, testified before the US-China Economic and Security Review Commission on the PLA’s ability to exert its influence abroad.

Blasko said the PLA was aware that its lack of recent combat experience had led to “peace disease” and it was affecting China’s power to use force for external challenges.

The Chinese military has not been involved in major combat since the country’s border conflicts with Vietnam starting in 1979.

“Rectifying this [peace] attitude is a leadership challenge at all levels and is an important reason behind Xi’s emphasis on raising combat readiness,” Blasko said. He also suggested that the PLA would focus on experimentation and troubleshooting in the coming decade to help catch up with other advanced forces.

“Based on their own timeline, the PLA leadership would prefer to continue experimentation and systems troubleshooting until 2035 when modernisation is scheduled to be completed. It will then use the following decade to perfect its skills to become a world-class military,” Blasko said in his testimony.

Why a leaner, meaner PLA must be sensitive to worries about China’s military rise

Zeng Zhiping, a military law expert at the Nanchang Institute of Technology in Jiangxi province, said inspection groups had checked up on the PLA’s training from time to time over the past few years, and the latest regulation was a step forward to formalise the process.

“An inspection system by definition is a check and balance from the outside, a division of power,” Zeng said.

He said this suggested the CMC felt the military’s existing structure had not worked well in terms of training and needed to be supplemented by extra monitoring.