The submarine arms race in the Indo-Pacific is heating up, military analysts said after the US Indo-Pacific commander told a Senate panel that America needed to strengthen its underwater advantage in the region.

Admiral Phil Davidson told a Senate Armed Services Committee hearing on Tuesday that Chinese technological advances had been cutting into the US military advantage in the air and space.

But he stressed that the US still held an advantage when it came to submarine forces.

“Continuing to build submarines is critically important,” Davidson told the panel. “It is our most significant advantage in all domains right now.” 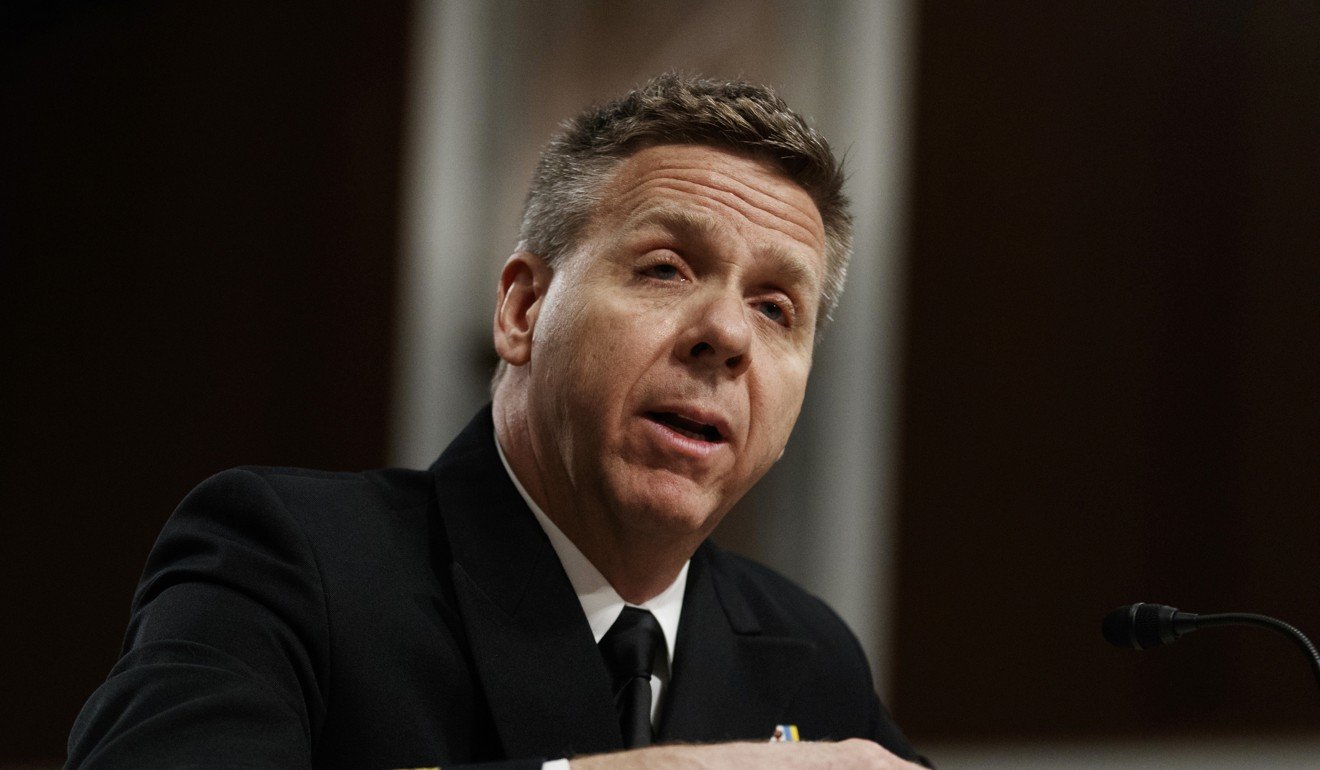 Beijing-based naval expert Li Jie said Washington would also encourage its allies and partners in the region to upgrade their submarine forces and combat ability.

“All the US submarines are nuclear-powered, so they are quieter and more stealthy, with better strike capability, than Chinese submarines,” Li said.

Earlier this month, United States’ regional ally Australia announced it had signed a US$50 billion deal for a fleet of 12 Attack-class submarines with French shipbuilder Naval Group.

The submarines are to be designed and built in Australia under a “strategic partnership” as part of the government’s A$90 billion (US$63.94 billion) National Shipbuilding Plan.

Meanwhile, India’s defence ministry last month approved a US$5.6 billion project for six advanced submarines to be built under a strategic partnership model to boost the country’s undersea forces, the Hindustan Times reported.

The report said the submarine project would help the Indian navy counter the swift expansion of China’s fleet.

India has been a strategic partner to the US since President Donald Trump started pushing his Indo-Pacific strategy in Asia to counter a rising China.

Li said both Australia and India would be able to use their submarines to block Chinese navy ships from entering the Indian Ocean or the South China Sea in the event of military conflict between China and the US.

“Attack submarines can take a greater role than surface vessels, they could reconnoitre Chinese warships in the region or carry out stealth strikes if necessary,” Li said. “But they could also be used to block key channels in the Indian Ocean, or the Malacca Strait in the South China Sea.”

Collin Koh, a research fellow at the S. Rajaratnam School of International Studies at Nanyang Technological University in Singapore, said aside from sending more nuclear attack submarines to the region, the US could also deploy more anti-submarine warfare (ASW) to counter China’s growing fleet.

“US allies and partners’ roles need to be factored in too, and several of them possess in their own right those qualitative edges when it comes to submarines and ASW, such as Australia, India, Japan,” Koh said.