Boundary dispute: China has differences with India on both the McMahon line in the east (its border with Arunachal Pradesh) and the Ladakh-Tibet LAC. A claimant and effective occupier of Aksai-Chin, China now claims all of Galwan Valley, a part of Ladakh. China also claims the entire Arunachal Pradesh. Border with China: over 4,000 kms.

Rivers: A grave problem brews, with Chinese diversion of Brahmaputra water, which flows from Tibet and enters India in Arunachal Pradesh. China building dams on its upper reaches, which will reduce the volume of water downstream. Northeastern states concerned.

Belt and Road Initiative: India has refused to join China’s BRI despite Beijing’s best efforts as a vital road connecting Xinjiang with Pakistan’s Gwadar passes through Gilgit-Baltistan in PoK, thus infringing India’s sovereignty. India is also mindful of the debt trap ensnaring those who borrow from China.

ALSO READ: Why India Feels Cornered Than Never Before By A Hostile Neighbourhood

Kashmir: Pakistan has fought three wars over Kashmir and challenges the basic Indian position that Kashmir is an integral part of India. Abrogation of Article 370, that scrapped Kashmir’s special status, is a new sticking point.

Terrorism: India charges Pakistan of using terror groups like Lashkar-e-Toiba and Jaish-e-Mohammed in fomenting constant trouble in Kashmir. Pakistan-backed terror groups are responsible for attacks on Parliament, 26/11 and the J&K assembly, among others. Pakistan accuses India of aiding Baloch insurgents.

Water: The 1960 Indus Waters Treaty gave India use of three eastern rivers and Pakistan that of the western rivers of the Indus river system. But a brooding dispute over building of dams is likely to flare up in future as the countries fight over the quantum of water released.

ALSO READ: Pangong Tso Lake: Why It’s A Sore Finger In Relationship Between India And China 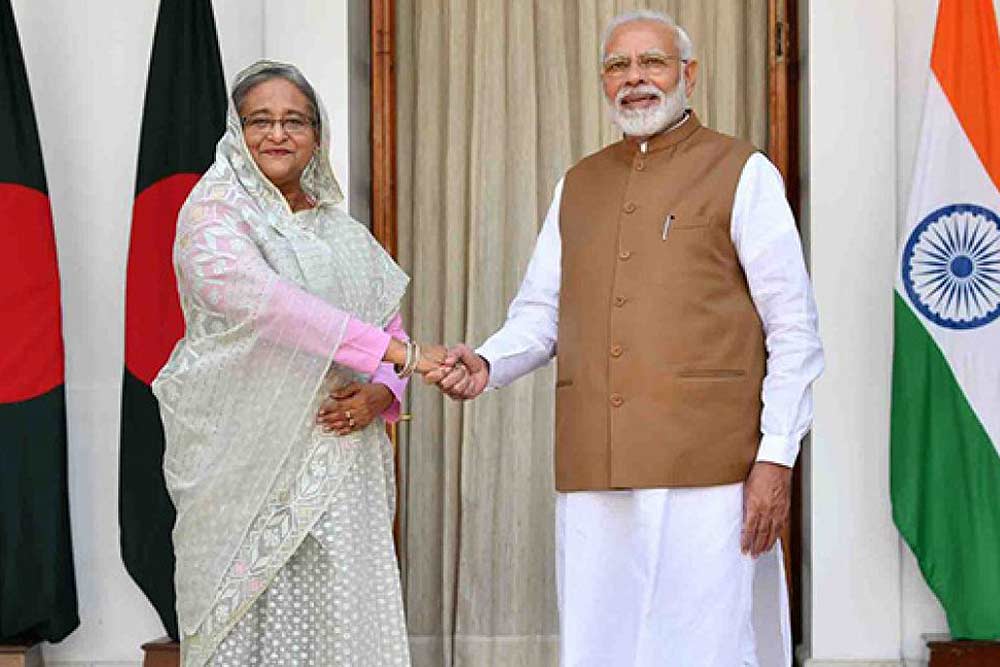 Water: The sharing of the Teesta waters is an emotional issue in Bangladesh. No progress yet despite excellent ties between New Delhi and Dhaka.

NRC: Though the National Registrar of Citizens exercise in Assam is an internal affair of India, since many of those excluded from the NRC are Bengali Muslims living near the Bangladesh border, Dhaka fears a reverse migration.

Citizenship Amendment Act (CAA): The act gives citizenship to minority Hindus, Sikhs, Buddhists and Christians persecuted in Pakistan, Afghanistan and Bangladesh. Dhaka is furious—it says it does not persecute minorities.

Economy: Bilateral trade has grown steadily. Indian exports stood at US$ 9.21 billion and import at US$ 1.04 billion in 2018-19. India announced a second line of credit (US$ 2 billion) in 2015 for infrastructure projects. Third credit line of US$ 4.5 billion was announced in April 2017, one of the biggest by India to any country. Both governments are trying to restore pre-1965 rail links and increase frequency of Calcutta-Dhaka Maitree Express and Calcutta-Khulna Bandhan Express. Bangladesh imports 1,160 MW of power from India.

ALSO READ: Chinese Tension Haunts Ladakh Even As Valley Remains On The Boil 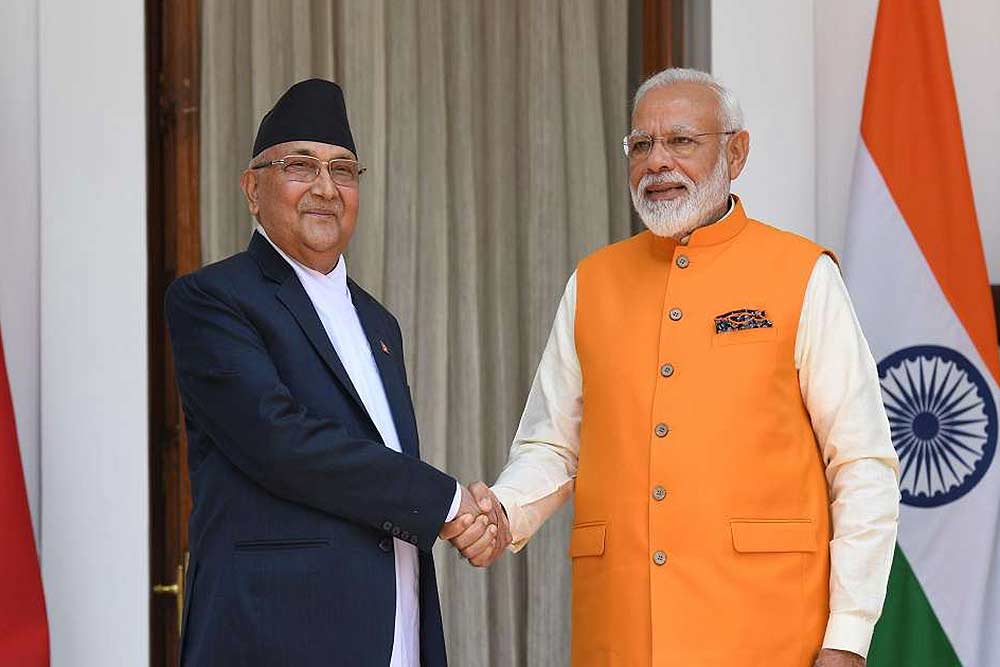 Territorial dispute: Nepal released a new map that shows the areas of Kalapani, Limpiadhura and Lipulekh—hitherto regarded by both as part of India–as Nepali territory. Located at the trijunction between India, Nepal and China, it is of significance. While disputing it, India wants to resolve the issue through dialogue.

Madhesis: These are people living in the Nepali Terai adjoining India with deep links with our nation. India’s 2015 blockade of Nepal was aimed at getting Madhesis their rights in the new Nepali constitution.

Economy: India is Nepal’s foremost trade partner and the leading source of foreign investments. Total bilateral trade stood at US$ 8.27 billion in 2018-19. Motihari-Amlekhgunj cross-border petroleum pipeline opened in 2019. Indian assistance in post-2015 Nepal earthquake includes about 40,000 houses, over US$ 1.65 billion in line of credit extended to Nepal. India offers about 3,000 scholarships to Nepalese students every year. 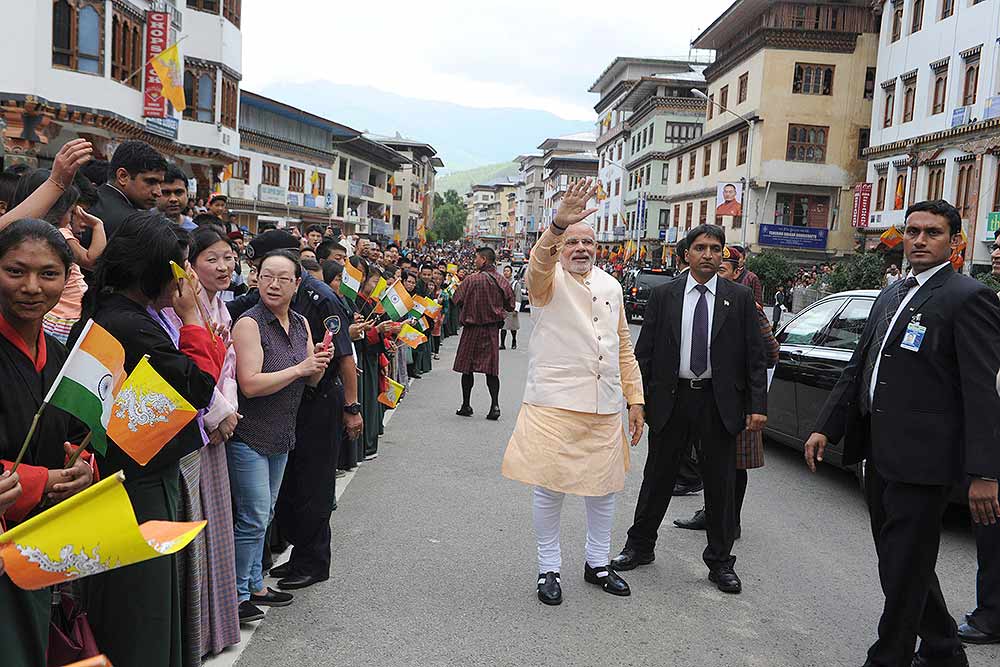 Strategic partners: India has an agreement for protecting Bhutan’s external borders. This is a focal point of the Doklam standoff with China in 2017 as Indian troops tried to stop Chinese road construction in territory claimed by both Thimphu and Beijing. 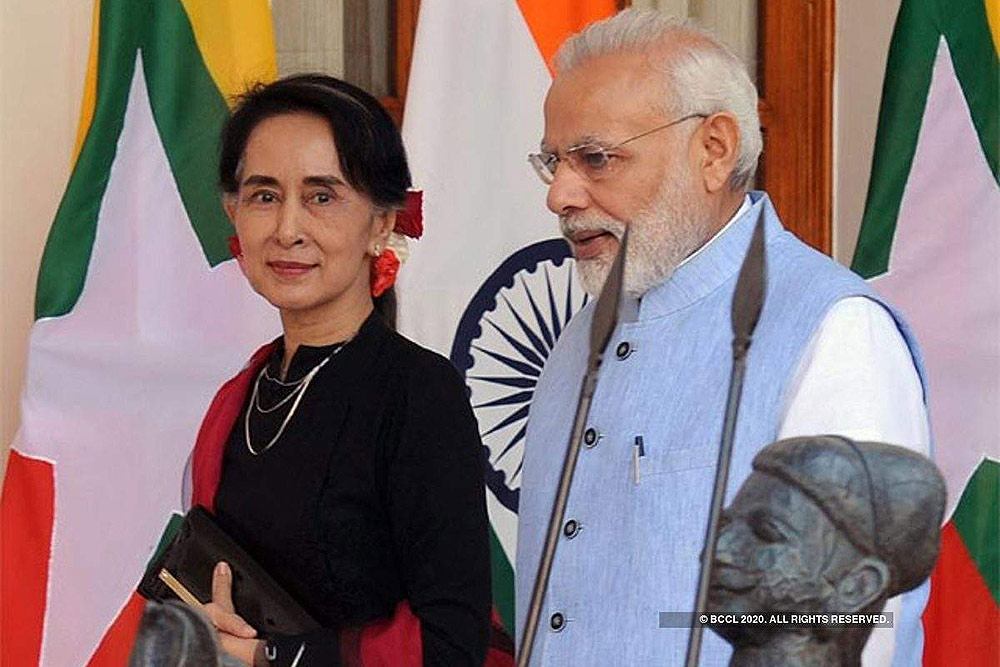 Strategic partners: Change in power from military junta to democracy brought a new friendship between the two countries. A niggle was Indian Army’s ‘surgical strike’ deep into Myanmarese territory across Manipur against militants holed out in the neighbouring nation in 2015.

Economy: Bilateral trade stood at US$ 1.7 Billion in 2018-19, an increase of 7.53 per cent from 2017-18. India is the fifth largest trading partner of Myanmar. India is building the Kaladan transport project, which includes a 109-km road from Zorinpui in India to Paletwa in Myanmar. It is part of the Look east Policy. Under the Rakhine state development programme, India has committed over US$ 25 million. 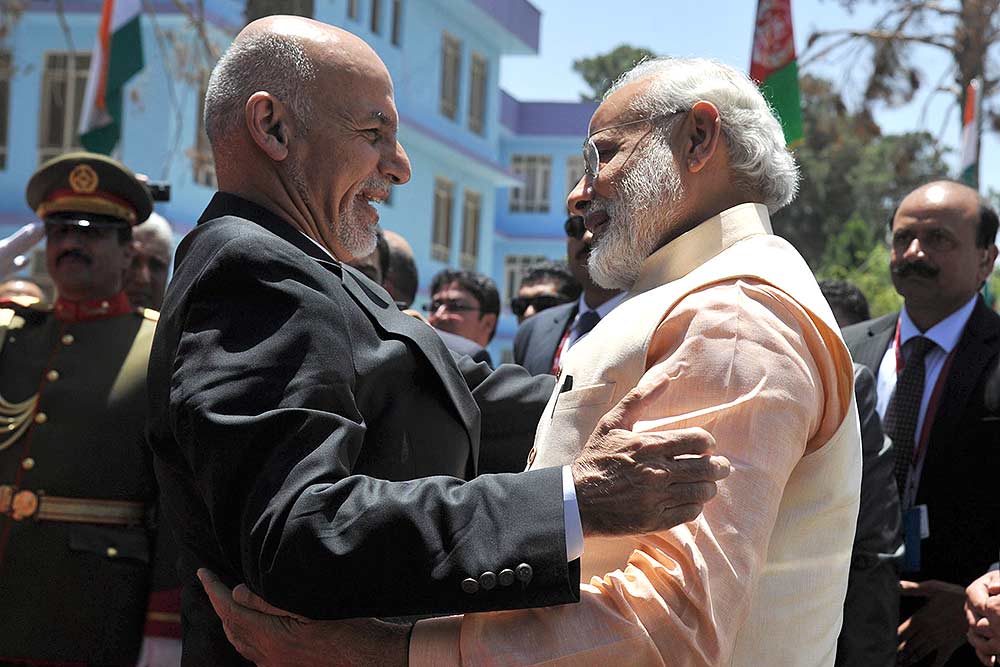 Strategic partners: Since 2001, India has been a close ally of the democratically elected Afghan government and provider of diplomatic/strategic assistance to Kabul, though it has never sent its military to support the Western troops there. India’s assistance is mainly humanitarian help in reconstruction. It has over 140 community development programmes (US$ 120 million), covering education, health etc.

Economy: Bilateral trade stood at US$ 1.5 billion. The nations have a dedicated air freight corridor, launched in 2017. Afghanistan also exports to India through Chabahar port in Iran. 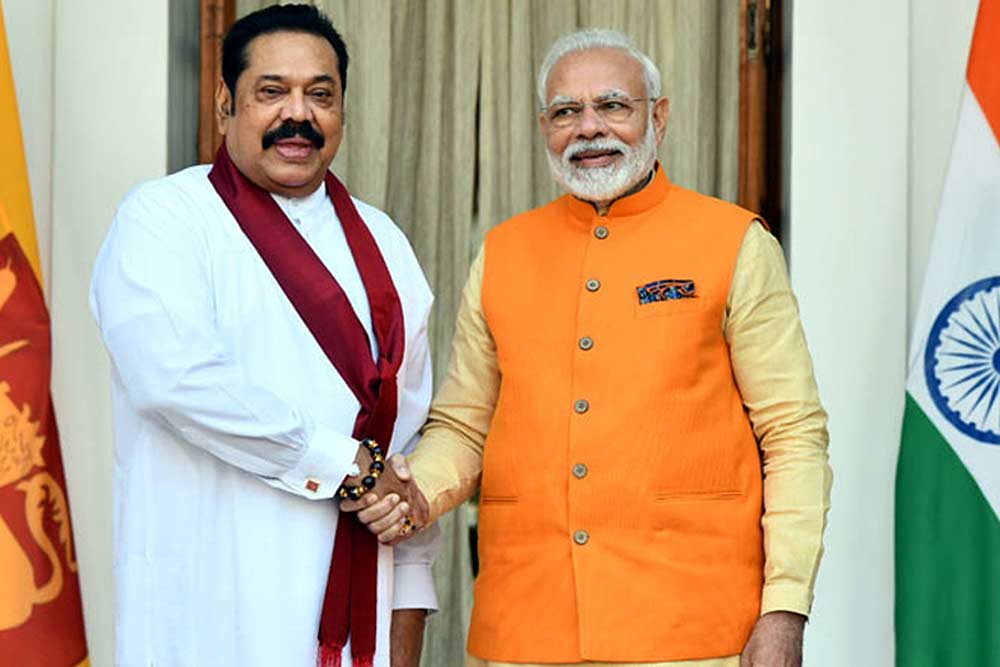 Tamil Minorities: Even after the end of its civil war, Sri Lanka is loath to give its Tamil minorities all that was promised in the India-Sri Lanka Accord of 1987. New Delhi keeps urging Colombo to settle the issue.

The China factor: Delhi is wary of the Dragon’s growing influence in Sri Lanka. Memories of the time when Chinese submarines docked in Colombo during Mahinda Rajapaksa’s last term not forgotten.

Fishing Disputes: Fishermen of the two countries drift into each other’s waters, arrests are made and boats seized. A recurring problem not easily solved.

Economy: India announced line of credit worth US$ 450 million in 2019 for infrastructure projects. Bilateral trade in 2018 amounted to US$ 4.93 billion.

Bestbitcoinexchange The CFD brokers used for trading are regulated, and your funds are arguably …